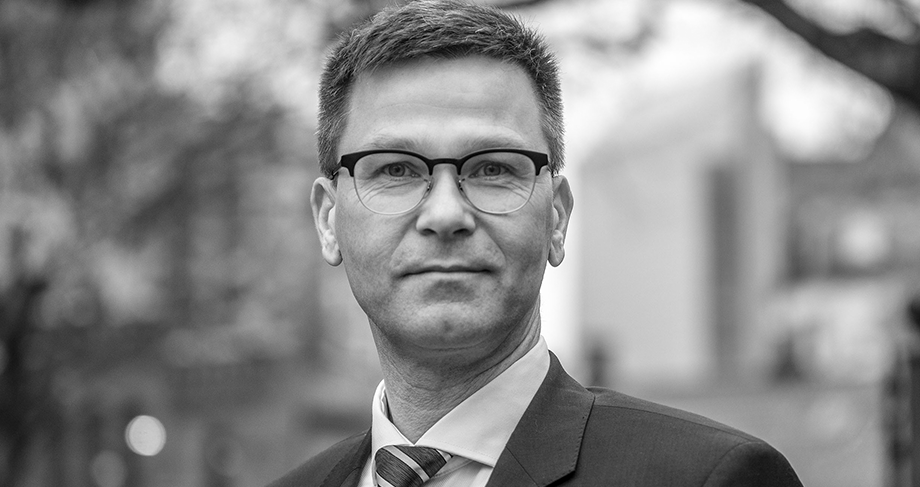 As a former senior officer for CHOD’s Strategic Defence Review Svein knows the strategic planning process well. He has an in-depth knowledge of Norwegian defense and security politics and has been involved in several big procurement processes, both from his time at the MoD and as a consultant. Projects include new fighter aircrafts, new SAR-helicopters, artillery, radars, satellites and submarines.

Svein has served as section head at the Air Staff and he has been a member of the Air Force Command Group for 4 years. He also served as Section Head responsible for strategic communication (psyops) at NATO HQ in Afghanistan in 2005.

• Basic officers training at the Infantry.

• 4 years at the Air Force Academy with Security Politics emphasis.

• Graduated with honors and received the Inspector General’s special award for his achievements.

• NATO Secret security clearance, and retired from the Armed Services with the rank of Lt. Colonel.