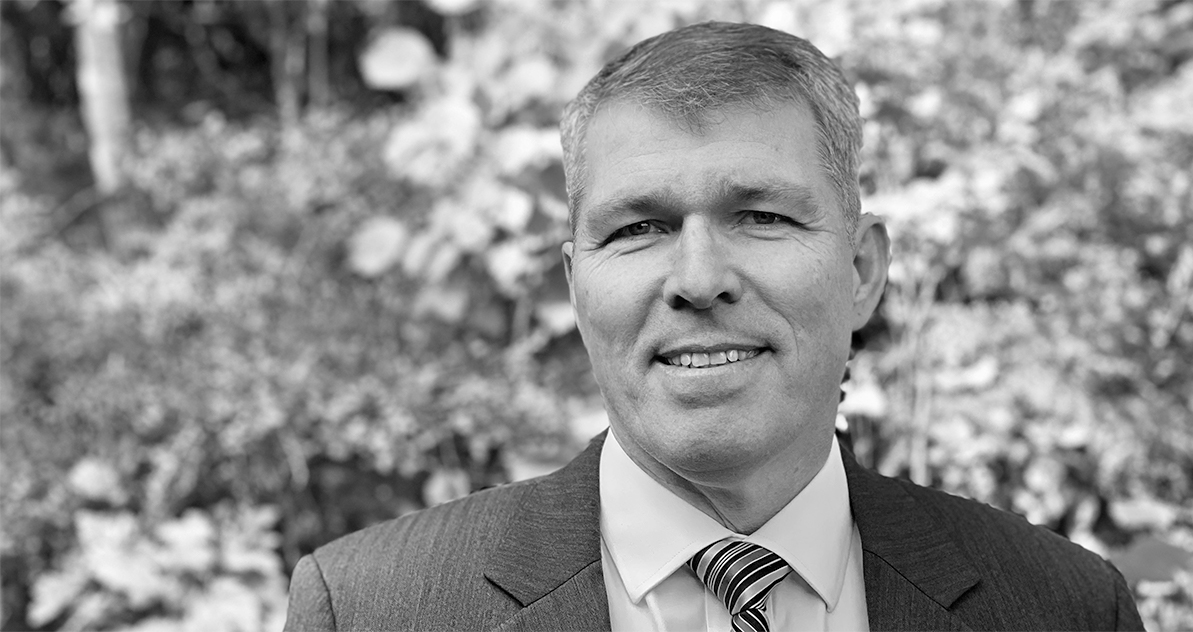 Through 38 years of service in the defence sector, Sigurd Iversen has gained solid expertise in capability development, acquisition, innovation and experimentation. He has held leadership positions in the Armed Forces, NATO, at the Norwegian embassy in Washington and at the Norwegian Defence Research Establishment (FFI).

Sigurd has deep insight into the defence industrial complex. As Assistant Defence Attaché in Washington with special responsibility for defence material and technology cooperation, he worked very closely with the Norwegian and US government and both countries' defence industries. Sigurd knows the Department of Defense (DoD) and key players in material procurement and cooperation in the United States and Norway.

As Research Manager at the Innovation and Industrial Development Division at FFI, Sigurd was an adviser to the Ministry of Defence (MoD) in matters pertaining to the operationalisation and the further development of the national defence industrial strategy. The preparation of defence industrial assessments in support of MoD's decision-making in major material acquisition programs was included in this work. At FFI, Sigurd led, among other things, the working process which led to recommendations to the MoD for a revised defence industrial policy.

Sigurd has previously also worked as a total project coordinator for ground-based air defence (GBAD) investments in the Air Staff and has very good knowledge of the Norwegian Armed Forces' project processes.

Sigurd has worked on CD&E for five year sat NATO's Allied Command Transformation in Norfolk, Virginia. During this tour, he deployed to Afghanistan for one year as a Forward Military Knowledge Manager in an operational experiment to support civil-military cooperation.

Sigurd has also held the position as Director for NOBLE. In this capacity he played a pivotal role in the operationalizationof the network-based defence strategy. Furthermore, he led the preparation and execution of the annual Norwegian contributions to the Bold Quest interoperability exercises in the United States.

Sigurd holds an MSc in National Security Strategy from the National War College in Washington, D.C. In addition, he is agraduate from the Air Force Academy and the Norwegian Defence University College (Senior Executive Course).