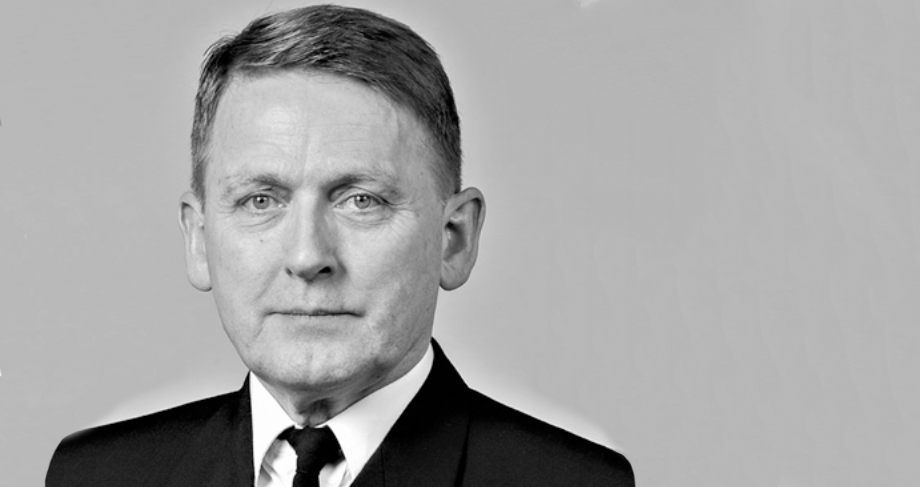 After his retirement in October 2017, Rear Admiral Nils Johan Holte has been engaged as an independent consultant supporting both Norwegian and international defence industry.

Nils Johan Holte has 40+ years of military service both in Norway and abroad, including high level leadership and management positions and 8 years of various military and academic studies.

Nils Johan served as Chief of the Norwegian Special Operations Command (NORSOCOM) and Commander Norwegian Special Operations Forces from 2014 to 2017.  He held various positions at the Norwegian Joint Headquarters (JHQ) and Norwegian Defence Staff before that, including Chief Joint Plans, Policy and External Relationsat JHQ and Director Staff Operations at the Defence Staff. He served as Norwegian Senior National Representative to US Central Command in Tampa, Florida from 2005 to 2006 and as Executive Officer for the Cooperation and Regional Security Division at the International Military Staff, NATO Headquarters, Brussels from 1997 to 2000.

Whilst serving in a number of both Navy and joint positions he was through a period of 10 years Chairman of the Board supervising the 20 billion NOK procurement of five new frigates for the Norwegian Navy, including overseeing contract negotiations and constructions.

Nils Johan attended the Norwegian Naval Academy from 1978 to 1981 and studied International Relations at the Royal College of Defence Studies in London through 2009. Additionally, he holds a degree in HR, Organizational Development & Management from the Norwegian School of Economics and Business Administration.

Nils Johan Holte is an associate senior advisor at Holtan + Partners AS.