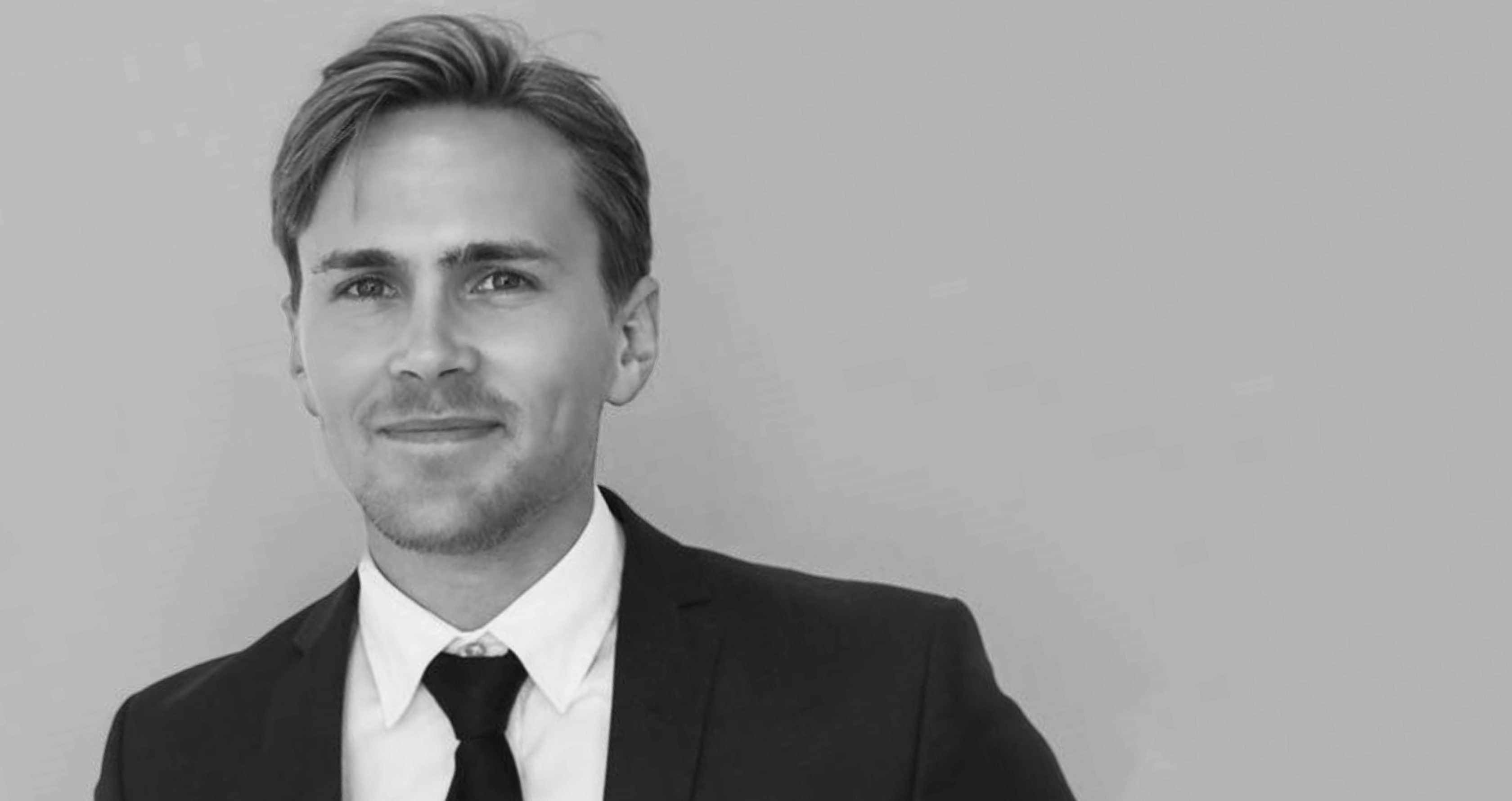 Johannes has experience in planning, execution and management of projects, and was head of the Ugå festival in 2015. He also worked 4 years for the Strategy and Communication department at the University of Stavanger, where he earned a bachelor's degree in political science and social security. He also co-founded the student association for political scientists at the University of Stavanger, and was chairman for 2 years.