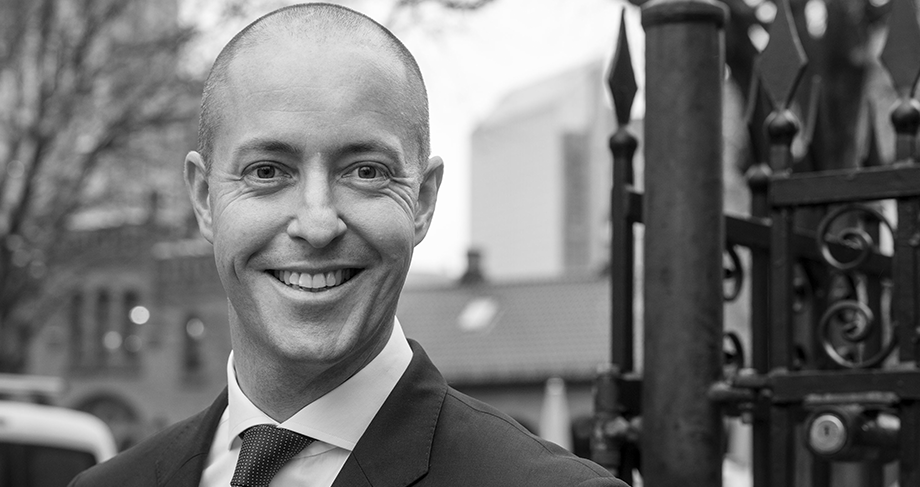 Jarle has broad knowledge of Norwegian defense and security politics, emergency preparedness, public affairs and government relations from serving 14 years in the Norwegian Defense Forces, including 2 years in the Army and 12 years in the Air Force, where he served as a GBAD operator before joining the Air Force staff’s communications team. He ended his military career in 2009 as a Major and Communication Adviser at the MoD. Jarle has served as Head of Communication in the Royal Norwegian Air Force and been part of he Air Force Command Group. He knows the military procurement process well from serving as a Head of communication for the MoD Future Combat Aircraft Procurement Program, and he has been involved in several large procurement processes including the new fighter aircraft, new frigate helicopters, artillery, radars and submarines.

Jarle has many years experience as a senior communication advisor as both a consultant at Gambit Hill + Knowlton Strategies and at the National Police Directorate, were he was responsible for strategy development. Jarle is also adept at public relations and marketing and before joining Holtan + Partners, Ramskjær held the position as Market and Communication Director at the private security company Securitas Norway.