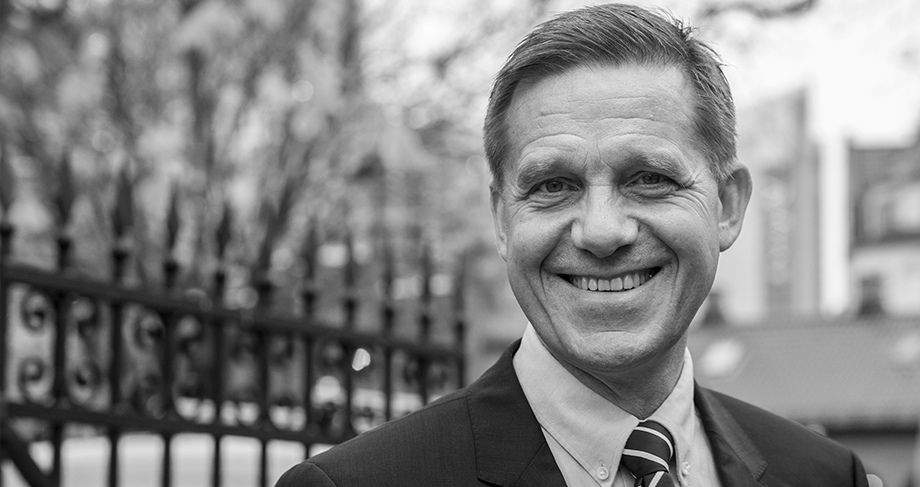 After retirement as a brigadier general in 2016, Bjarne has been engaged in different positions supporting both civilian authorities and the defence industry as a consultant.

Bjarne Nermo has extensive experience from the Norwegian Armed forces both in national and international positions. From 2011 until 2016 he served as division commander for the land division of the Defence Logistic organization, later the Norwegian Defence Materiel agency/Land systems. The NDMA consists of about 1.300 employees organized in five divisions. The Land System Division has about 200 employees with an annual turn-over of 2.0 Billion NOK, and is responsible for procurement and system development, logistical support and system sustainment for all land systems for the Norwegian Armed forces.

Starting in 2006 and until 2011 Bjarne Nermo served as the Chief Force Planner at the Ministry of Defence, responsible for the strategic development of the defence structure and associated capabilities. The strategic areas of development are materiel, personnel and infrastructure with associated O&M costs. During this period, he was also responsible for the Chief of Defence studies on the future of the Norwegians Armed Forces. (FMR2011)

During his three years serving as colonel for NATO in the Netherlands, he started out as officer in charge of training programs for officers and civilians from Northern and Eastern European countries aspiring for NATO membership. After two years, he assumed the post as Chief Training officer responsible for all training and exercise activities at HQ Brunssum. The peak activity in that period was the NATO live exercise at the Cape Verde Islands comprising more than 10.000 personnel.

Bjarne Nermo iseducated from the Norwegian Military Academy, Staff College in Norway and US Marine Corps University, and the NATO Defence College in Rome.